We are very excited to host the second edition of RustFest in Kyiv, Ukraine. Kyiv is a wonderful place! The city is very old with some parts dating back to 5th century CE.

For a long time it was a cultural and political center of Eastern Europe, the birthplace of the modern Ukrainian, Russian, and Belarusian culture. Over centuries the city changed hands between Lithuania, Poland, and Russian Empire, and their influences created a unique mixture of architectural and artistic styles -- just look at the pictures below.

Today, Kyiv is a vibrant city -- Lonely Planet calls it "eclectic cityscape and raucous nightlife" -- home to around 3 million people. It hosted the UEFA Euro 2012 final. It will also host the Eurovision Song Contest, and Dota2 Final Season Major this year. 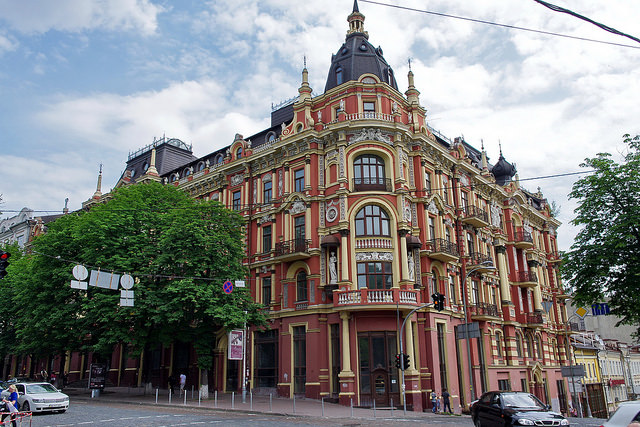 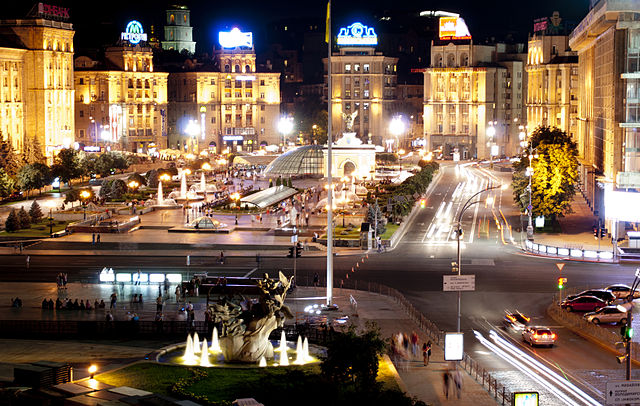 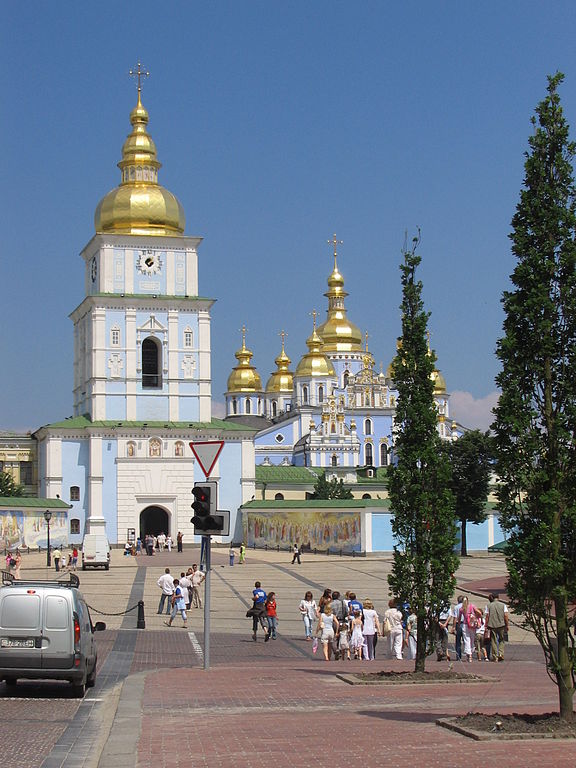 People Who Code in Kyiv

About 50,000 software developers call Kyiv home. The developer scene is vibrant, with many large and small events happening throughout the year. In fact, pick any day, and somewhere there’s a conference, or a meetup, or a hackathon. Many events like JEEConf, RubyC, BuildStuff, XPDays, to name a few, attract many international speakers and attendees (with 70-100% of talks done in English). The audience is very receptive to foreign guests, and English becomes the primary language for some local meetups like KyivJS. When you come to RustFest you too will be very welcome!

Some of these 50,000 developers write Rust. For example, one of the companies here uses Rust to automate their datacenter infrastructure to power 20% of all e-commerсe websites in the country. A few other develop products using Rust, too. Rust has been finding its way into blockchain, mobile development, games, and server-side components. Interest in the language grows all the time!

We will be hosting the conference at the amazing Cosmpolite Hotel. If you want to stay there, we have a discount code for you. 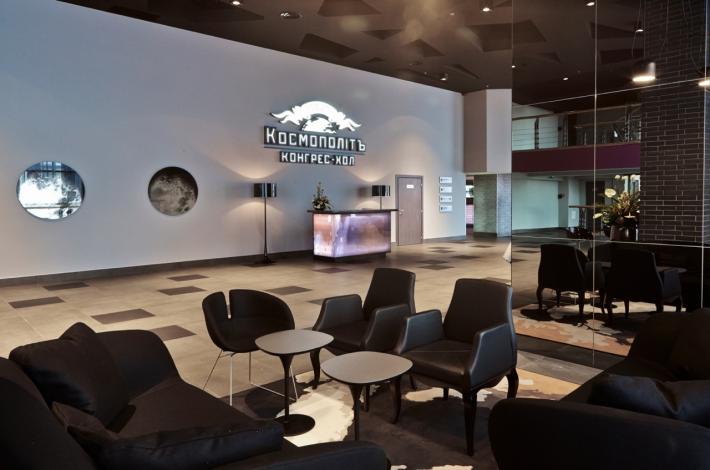 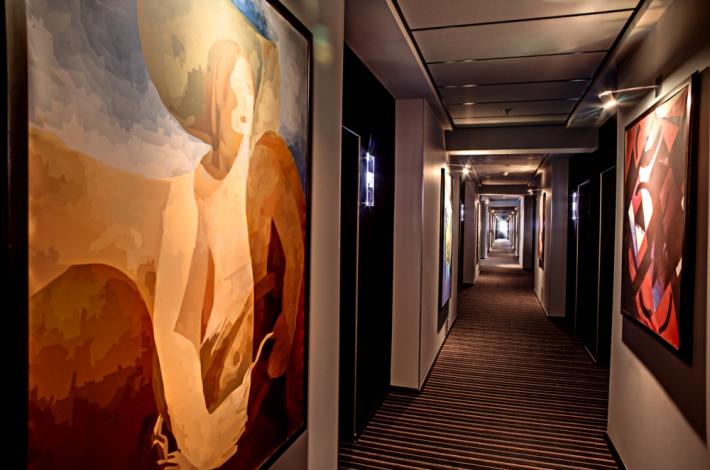 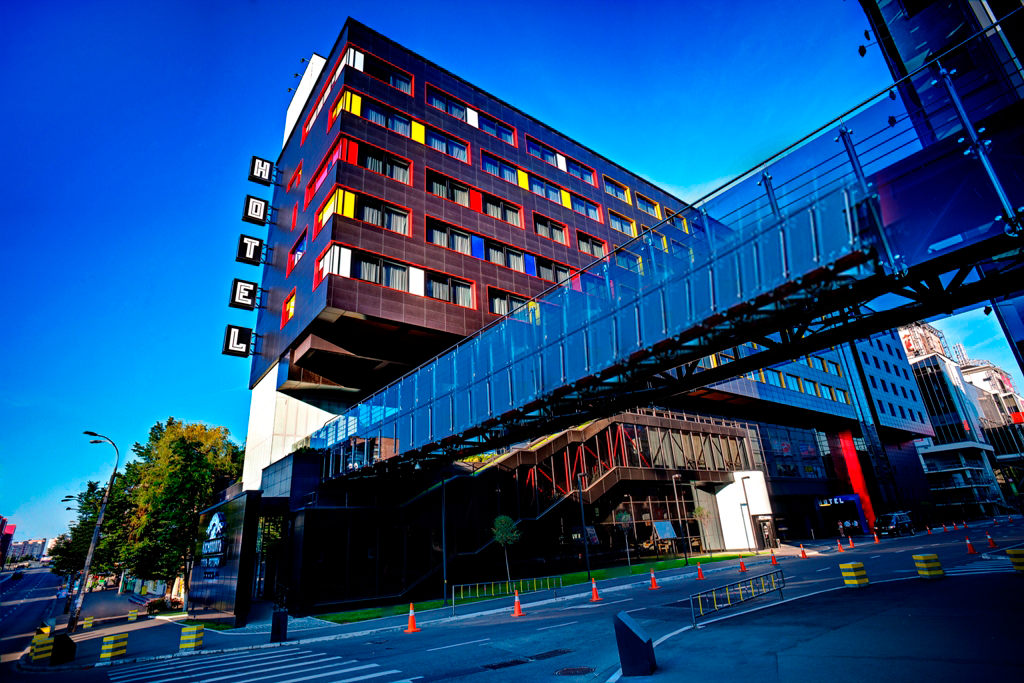